Best Ways to Get out of Siege of Neverwinter

Players who want to progress on Stronghold, the Siege is a good time. The fourth siege of Neverwinter took place from Oct. 6th, 2016 to Oct. 16th, 2016. Previouls the event dropped a lot of Stronghold vouchers. Blue quality. Against enemies which drop in a hit or two. And the vouchers drop vouchers of all the junk that's needed, ie, ToD stuff, Gems, Icewind Dale stuff, etc. 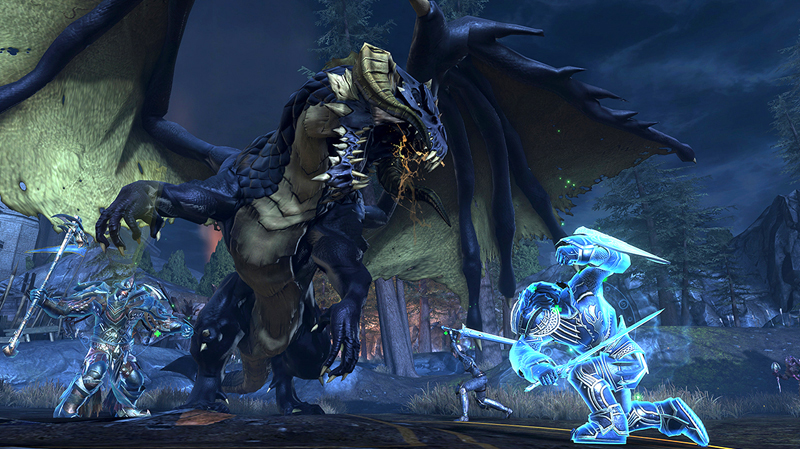 In order to get you out of the Siege, here are probable best ways for you.

1. Quest from master of coin in stronghold every 18 hours to recruit guards and thus get 5 def packages;

3. Grind some battlefield HEs but really any packages or writs from that are a pleasant surprise; once you get enough coin to get a Cart for your defense packages profession, maybe spend on some lesser enchants to hock them for AD after the event's been over for a while.

Here are some extra tips.

1. Never turn in less than the max supplies.

2. Turn in all supplies before event ends. The vendor may stay, but the supply turn in leaves immediately when event ends.

3. For the Stronghold Master of Coin's mission, if you get the bugged guard, you don't have to drop and retake the quest, but can simply type/interactincludevolume in your chat by the guard and hit enter. This will work for anything that gives you trouble due to being buried in collision.

4. Sabine has a daily mission to do 2 HEs for a reward. You don't need to perform well on these HEs, or concern yourself with your alt farming tons of vouchers or anything like that. As long as you are showing up in time to get in a few hits so that the HE counts for you, the Siege quest can be resolved in no time flat. If you have alts you want to do the Tyranny campaign on but that you're not playing regularly, do Sabine's daily for a nice chunk of dragon currencies. If you get lucky catching just enough of 2 HEs to get credit, it only takes a few minutes.

Take a look at these probably effective ways. Below is a video uploaded by Garlaanx about the Siege of Neverwinter you can take a look.

Now the official have Black Friday promotions for the players. You can get a 15%-25% discount for Zen. And also you are able to get rewards when you are charging Zen. Everything about Black Friday sales you can check on the official site. As for us, you can get cheap ADs from online store. Have a good time with Black Friday.

Neverwinter: How to Progress after Hitting Level 60

When you are hitting Level 60 in Neverwinter, it requires you more XP and leveling is mush slower. Making sure you have enough AD to get a decent gear is necessary. This page will give to tips for progression.

How to Get GF Item Level Up in Neverwinter

Do you play GF in Neverwinter? If you do and you are worried about lvling, then this page will tell you how to get GF ilvl up through several methods, such as enchantments, getting the artifacts, and so on.

Neverwinter: How to Improve Oathbound Paladin for Solo Play

Oathbound Paladin is one of the Neverwinter classes. Players may wonder how to invest Zen and Astral Diamonds to improve Oathbound Paladin. So the page gives you the suggestions to how to optimize the class by investment.

Neverwinter Tips for Grinding from Level 60 to Level 70

The grinding between level 60 and level 70 can be tedious, repetitious, monotonous, and boring. The amount of XP required to level up increases dramatically. Leveling above 60 is much more time consuming than leveling up to 60.

Neverwinter is a classical MMORPG, which attracts many players to play. So this page will give those who are new players or just reach level 70 several tips.